Brief History of the Paynter Home"

The home was started by late Rev. Arnold Paynter in 1924. It was initially called The Nuwara Eliya Children’s Home and later renamed as “The Paynter Home”.

Arnold Paynter was born in 1897, to late Rev. A. S. Paynter(British) and Mrs Agnes Louis Paynter(Sri Lankan) who were great missionaries. Life of Arnold Paynter and his siblings Ada, David and Eva, became a Mission from beginning to end. The Paynter’s family home named ‘Hill Cottage’ is in Mahagastota, Nuwara Eliya, Sri Lanka. Arnold received his education at Breaks Memorial School at Otacamund, S. India and Trinity College Kandy, Sri Lanka. After completing his education at Trinity College, he volunteered for the First World War. He was just 18 years and the youngest in his regiment. He had the misfortune of being gassed and shell-shocked and was not expected to live. He spent long years in hospital in England and later in Ceylon. As his health improved he was taken up to Nuwara Eliya where he was pushed around in a wheel chair by his brother David Paynter.

When Arnold recovered partially, he qualified for a scholarship to Hertford College, Oxford and his Tutor thought highly of him and his intelligence. He returned to Ceylon better, but physically frail and delicate looking but, with spirit undaunted. He then started accompanying his missionary mother on her visits to the villages in the Uva province. It was here that he first encountered and became deeply concerned with the problems of the many unfortunate Euro-asian children in the surrounding tea plantations. The tragedy of these little neglected and forgotten blonde, blue-eyed, beautiful, but incredibly dirty, sickly children over whelmed him. Urge to help them became his greatest obsession.

Firstly, he lived for two years in a little village hut in Uva and set up a school for these children. He wanted to take them away from their environment, but the mothers could not be persuaded. He therefore, fasted and prayed for two full weeks. Gradually,

Children often growing up in poverty without families, and without any cultural identity. These children ‘ran wild in the tea plantations’, (his words) and needed a home where they would be brought up as good Christians, speaking proper English, but the educational vision was much wider. It would be a holistic education where children would not only be taught literacy and numeracy, but be trained in farming, building, woodwork, and home management. They should grow up appreciating the finer things of life (art and music literature), but also grow up with a sense of ‘the dignity of labour’. They should be able to ‘turn their hand to anything’. The education must engender a strong sense of community, and prepare children to live in community as adults. 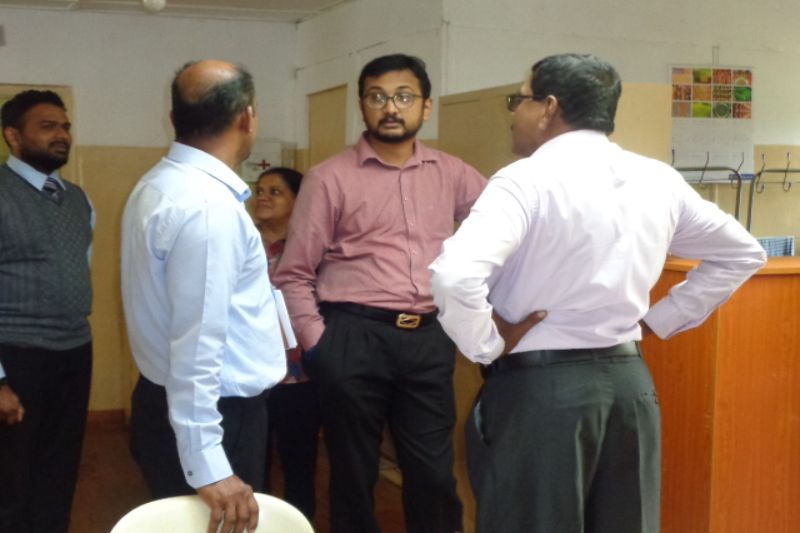 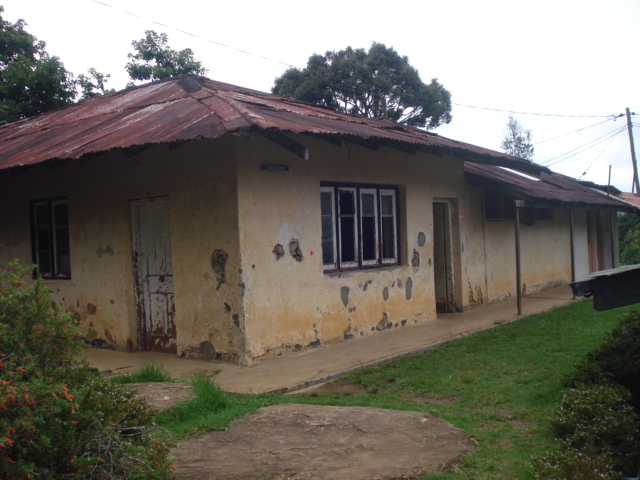